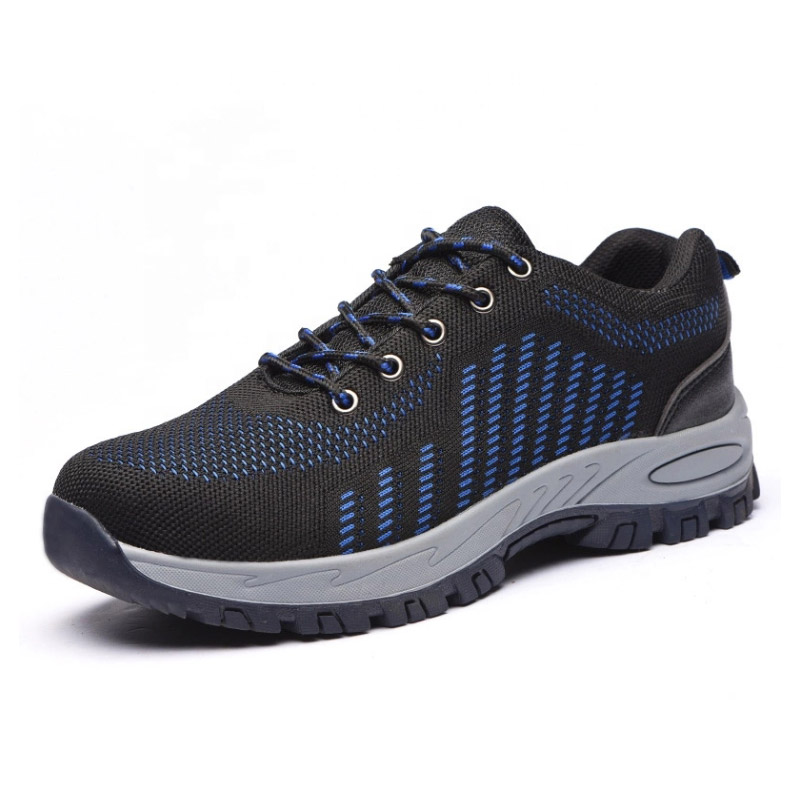 The so-called insulation refers to the use of insulating materials to seal the charged body, thereby isolating the charged body or conductors of different potentials, so that the current can flow according to a certain path. Good insulation is a necessary condition to ensure the normal operation of equipment and lines, and it is also an important measure to prevent electric shock accidents. Insulating materials often play other roles: heat dissipation and cooling, mechanical support and fixation, energy storage, arc extinguishing, moisture proof, mildew proof, and conductor protection.

1. Classification and characteristics of insulating materials.

①The breakdown characteristics of gaseous dielectrics can use high vacuum and high pressure methods to improve the breakdown strength of the gas. The gas contains impurities (conductive vapor, conductive impurities), which can reduce the breakdown voltage. After the gas breakdown, when the external applied voltage is removed, the gas insulation performance is quickly restored. After the gas breaks down, a current path is formed in the gap, and the current increases sharply, such as arcs, lightning, fluorescent lights, neon lights, etc. in daily life, forming gas conduction.