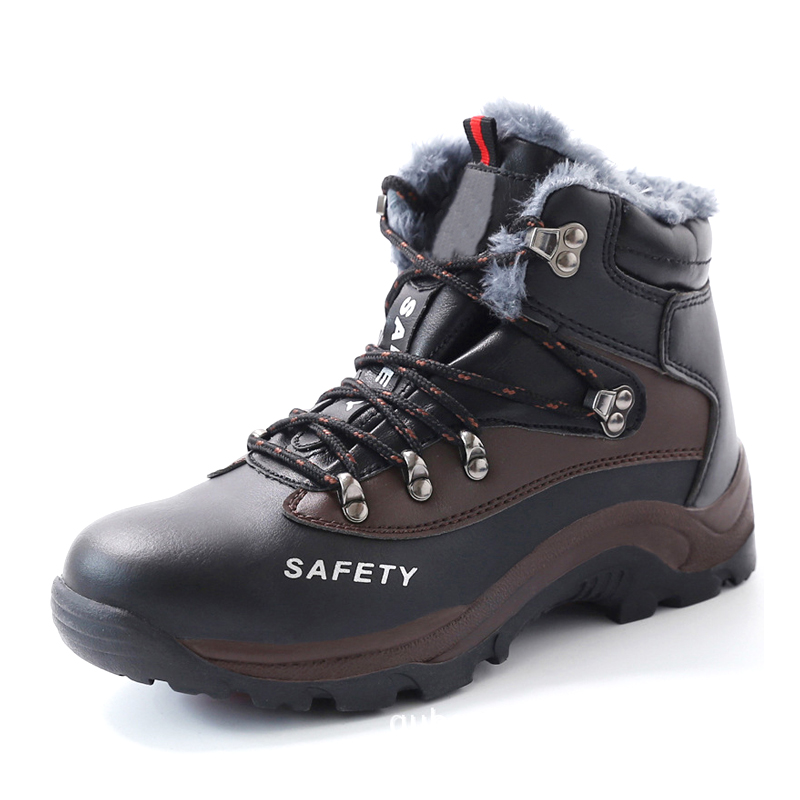 At present, the more common protective shoes include safety shoes, insulated shoes, anti-static and conductive shoes, steel-making shoes and shoe covers, cold-proof shoes, etc. In addition, there are also soles suitable for road construction workers for heat insulation, and suitable for construction workers’ sole reinforcement. Protective shoes suitable for the soles of food and brewing workers to prevent moisture. The function of protective shoes is mainly set according to the working environment and conditions. Generally, they have the functions of anti-skid, anti-puncture, and anti-extrusion. In addition, they have specific functions, such as anti-conductivity and anti-corrosion.
Safety shoes market is left out
If people don’t wear a safety helmet, when they suffer an accidental injury, because the head is injured, they are likely to cause serious injury or even death. However, if they don’t wear protective shoes, the injury will be much lighter. Rarely will be life-threatening. It is for this reason that wearing protective shoes correctly is often overlooked by workers. According to Luo Baihui, the operation supervisor of the Dongguan Knight Safety Shoe Material Factory, when a colleague went to the construction site for inspection, he found that many workers were wearing sneakers or even slippers. According to regulations, workers on construction sites must wear toe-protecting safety shoes according to their work needs to avoid crushing hard objects and metal objects from damaging their feet.   The lack of supervision is also one of the reasons for the inadequate foot protection. What kind of shoes should be worn by workers and what kind of protective function the shoes should have are not supervised by humans. Although some companies have safety officers to conduct inspections, they are often inadequate, or safety officers cannot find that workers’ protective shoes are unqualified. Some workers think that the allotment of work clothes, shoes and hats by the unit is just for uniform dressing, or a kind of welfare, and some labor protection products are indeed no longer suitable for the needs of modern production, which has led to the long-term lack of attention to labor protection products, especially It is used for the protection of hands and feet, which seem to have nothing to do with the safety of life.   It is understood that, compared with other high-tech industries, the labor protection products industry has been underinvested and developed slowly for a long time. The high-tech and high-standard products produced by some enterprises are used for export. A person in charge of a protective equipment manufacturer said that they are not unwilling to sell products in the domestic market, but that domestic companies have made less investment in labor protection products and have not implemented the relevant national laws and regulations.  One of the problems restricting the development of protective shoes in my country is the cost of shoes. From the current background, the price acceptable to companies buying protective shoes is generally lower, and the low price determines the cost of the product, resulting in the quality of cheap protective shoes that cannot pass the barrier.
The new standard promotes the “face change” of protective shoes
In fact, my country has never stopped gradually moving closer to international standards in terms of labor protection products. As early as 1988, the former National Labor Protection Equipment Standardization Technical Committee conducted research on the labor protection equipment standard system, but due to multiple changes in the organization, the revision of labor protection equipment standards did not meet the expected goals. At present, my country has formulated and promulgated a series of national standards and industry standards for labor protection products, but some national standards are in the process of being formulated. Regarding the standards for protective footwear for labor protection products, in December 2005, four national standards drafted and formulated (revised) by the Wuhan Institute of Safety and Environmental Protection of Sinosteel Group were approved. These four standards are “Personal Protective Equipment-Footwear “Test Methods”, “Personal Protective Equipment-Safety Shoes”, “Personal Protective Equipment-Protective Shoes” and “Personal Protective Equipment-Occupational Shoes”, covering the national quality test methods and specific Quality standard requirements.   The above four new standards for protective footwear have been submitted for approval in 2006, and the “Personal Protective Equipment-Testing Methods for Shoes” will be formally implemented in February 2008. Compared with the original standard, these four standards have changed a lot, mainly reflected in the single function of the shoes stipulated by the original standard. However, due to the increasing complexity of the workplace, protective shoes are required to have multiple functions. The new standard To this end, more functions have been added. In the original standard, except for the “General Technical Requirements for Electrical Insulating Shoes”, the rest of the standards will be replaced by the new standard.